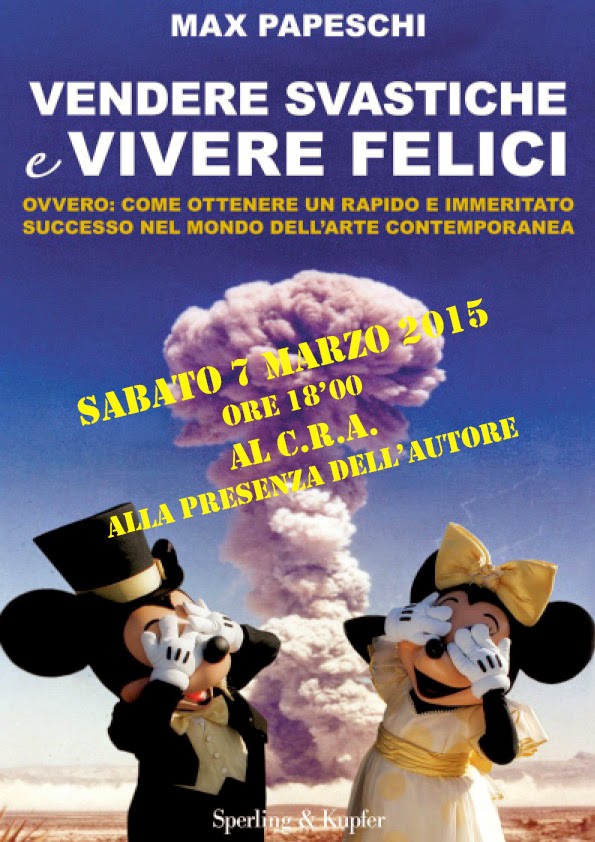 The Italian Cultural Institute of San Francisco, in collaboration with the McLoughlin Gallery, Smith Lumen brand design and with Nerospinto Magazine as media partner, presents the first institutional solo exhibition in the United States of Max Papeschi, one of the most hauntingly confrontational and politically incorrect Italian artists.
Universally recognized as the protagonist of the young Italian contemporary art, after showing in Berlin, Paris, Rome, Stockholm, Kyoto, Izmir and Mexico City, the artist has chosen San Francisco to host his exhibition “Fifty shades of gold” and to introduce his biography, an exciting description of his ascent in the art world. The book, published by Sperling & Kupfer (Mondadori group), is already a cult in Italy and will be released soon in the United States.
In “Fifty shades of gold” the artist explores the relationship of power and exploitation within contemporary global culture.
His creations juxtapose consumer icons and symbols of violence, creating a disturbing, yet fascinating, contradiction.
Religious, political, commercial, and cultural iconography are stripped of their authority to reveal the savagery inherent in power and its implicit victim, ourselves.
As the art historian Pnina Rosenberg said, “Papeschi's "nightmarish reinterpretations of children’s fictional favorites" serve him as cynical and satirical weapons to combat Globalized-consumerism alongside "every other ‘ism’ that can be politically conceived."

Register to attend at:
https://www.eventbrite.co.uk/e/fifty-shades-of-gold-max-papeschis-solo-artshow-tickets-15484234763

A Lucca per Giovanni Maranghi 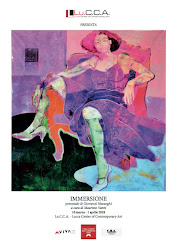 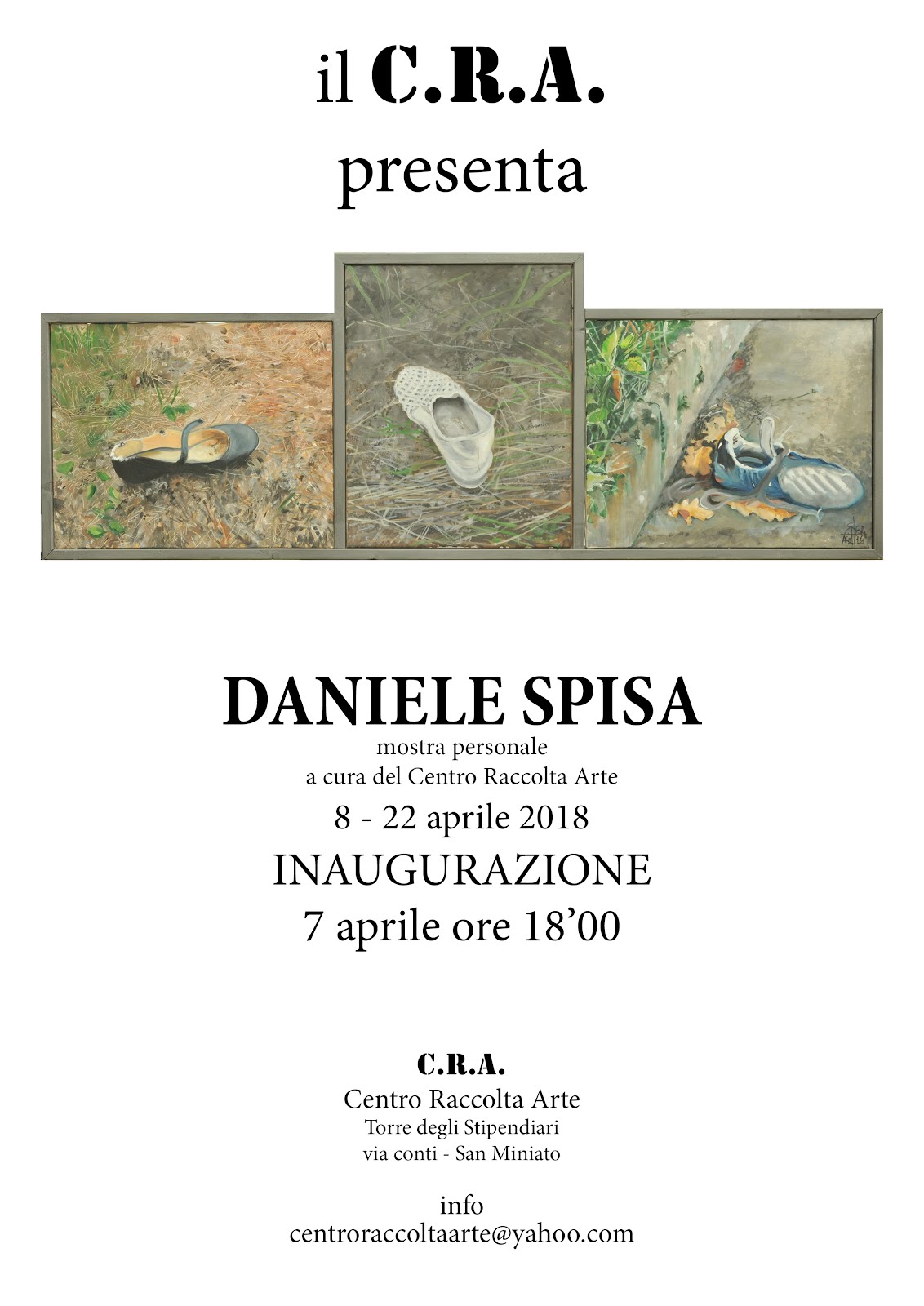 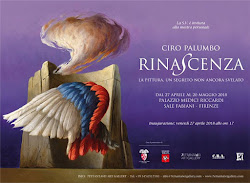 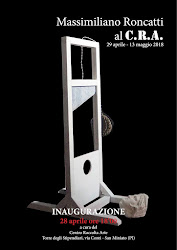 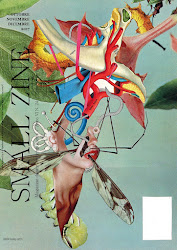 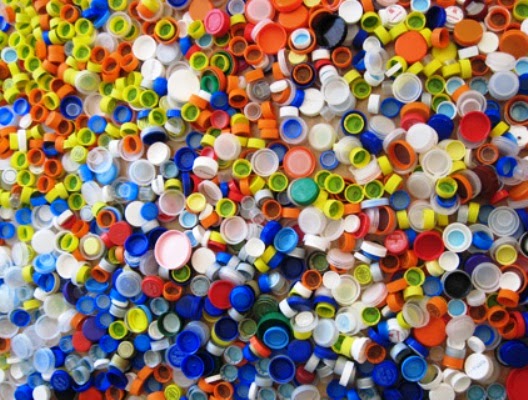 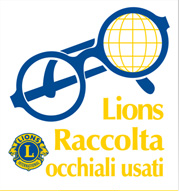 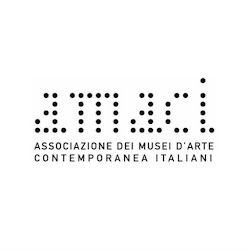 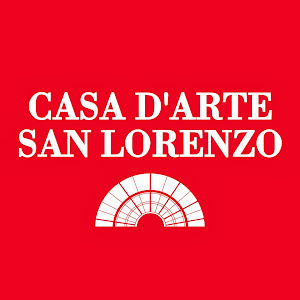